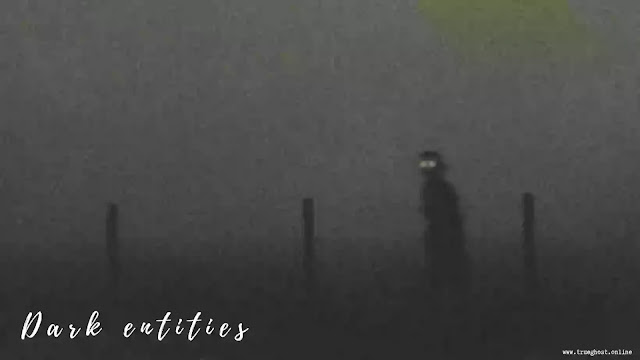 1. The First  lie about dark entities

Most of these entities are actually rather benign, such as with shadow people when we see one standing in the corner of the room. Now, that may be creepy and we don't really understand what that thing is doing there. But in many cases, it's not really doing anything. It's just standing there in the corner of the room or at the end of the bed.
Yes, some are doing rather nefarious things, but not all of them are. Most of the shadow people we see, or other dark entities, or spirits that we see are really just passing to and fro. They might be walking down a hall, through a doorway. I've walked into rooms in which as I came through the doorway, the shadow just darted right across the room. Like I scared it. Now, I can't call that evil. It didn't do anything evil and nefarious. It took off like it was scared of me.
I even cover a case in my book, "A walk in the shadows," in which the woman believed that the shadow person was actually watching over her son and whispered into the ear of the doctor to give more accurate medical advice. That's really not something you see with an evil spirit.

2. The second lai about Dark Entities

The second myth about dark entities is that they all want to hurt you. Sure, there are some out there that do want to harm you. A lot of people talk about the hat man being a nefarious entity that's trying to be an energy vampire. But this idea that they're all out to hurt you, that's not quite the case.
First of all, we really don't know how physics works on the other side. How does something that has no form or mass able to actually physically interact with us and leave marks, or even able to hit us or push us? what is it actually doing when that happens? it's quite possible that they, especially if they're a newer spirit, don't really understand how that works themselves. Perhaps they see us walking into a room and they're just trying to tap us on the shoulder and say, "Hey, I'm here." and they somehow accidentally end up scratching us or pushing us. They may not understand the force of their own nature.
Secondly, they may feel trapped in a corner. If you are a paranormal investigator and there is an entire team bearing down upon the spirit, they may have that trapped in the corner type of mentality. And they're just pushing out with their energy, or we don't know what they really have for limbs or arms. And if they're exerting force, they may not, again, understand how much force that they're exerting. If they're just flailing away, well, somebody gets caught in the crossfire and they get hurt. So this may not be a malicious thing that they're actually doing.

3. The Third lie about Dark Entities 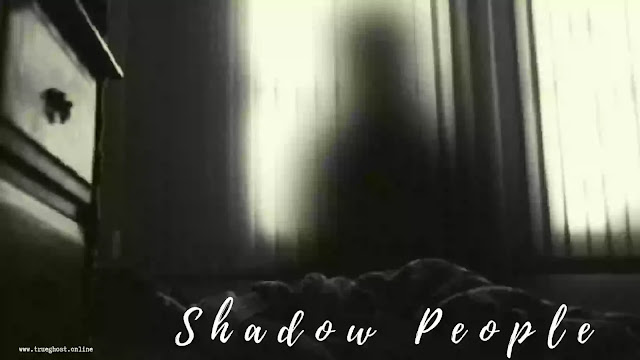 Number three, the idea that all of these dark entities are demonic and they've never walked the earth as humans. Well, having dealt with shadow people for several years, and all the accounts and stories that I've compiled, not to mention my own experiences, I know this isn't true. There are many, many accounts of dark entities being human spirits. That they're just trying to manifest, perhaps into an apparition. It can't quite do so, so they come off as just a shadowy image.
I've even seen black smoke well up into the apparition of a little girl. It just started off down the hall at mineral springs hotel in Alton, Illinois. And as it came closer and closer, it started forming up on the side of the wall. And soon, it actually morphed into the apparition of a little girl against that wall. And she came closer and closer and basically stopped at the one doorway. But it was absolutely a little girl.
She certainly wasn't demonic. And neither is a dark form that may show up in your room that could possibly be your aunt who recently passed away, and wants you to deliver a message to your mother. It happens and many times, the human spirit can't fully manifest as an apparition and they can only come off as a shadow form. That's not demonic. Although, yes, I have been on a case in which a dark entity was demonic.

4. The fourth lie about Dark Entities

Number four, it's not of god. And I'm just gonna skirt on this one real quick 'cause I don't want to get into a religious debate. And religion aside, if there is a supreme being in this universe who created everything, then he would have also created these dark entities too. Whether they're interdimensional beings, or they're humans that can't quite manifest, or if they are actually demonic.
He would have also had to have created these things too. So it may be dark, it may be nefarious, it may even just be a rather benign human spirit. But I would say it's certainly of that supreme being who created everything.

5. The fifth lie about Dark Entities

Five, that perception of darkness in that if it's dark, it must be evil, and nasty, and nefarious. And there have been times that I've been guilty of this as well. There was a time in which I was in a precarious situation in the back of a house that had been abandoned and there were these shadow entities, dark entities coming out of the woods. And in fact, later on, there was this weird, crazy white spider wispy thing moving through the treetops. But all these showers kept coming closer, and coming closer and coming closer out of the woods. Very nerve-wracking. Definitely not a good situation.
But they didn't actually do anything. And with that, were they really evil with their intent at all? or was it just the local shadow entities that were curious as to what in the world we were doing in the back of this abandoned house? People fear what they don't understand. And they automatically assume that if it's dark, then it must be evil. And I understand when you wake up in the middle of the night and there's this dark entity standing in your room, you're going to be frightened. 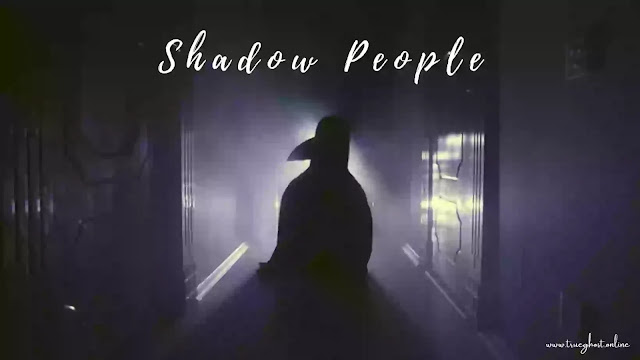 My first experience with a shadow entity was as an eight or nine-year-old boy. And I woke up in the middle of the night and there was this tall dark figure standing in the corner of my room. And I had no idea from shadow people, or dark entities, or anything like that at the time. I thought there was an intruder in my house and was about to kill me. I didn't understand what it was. And most people don't understand at all what these things are or what they could be. Most really are rather benign. They're not evil, may not necessarily be good either. We don't understand their intentions.
Most of them are just standing, and watching and observing, or passing through the house or down the hall, or something like that. It's actually the exception rather than the norm that they're actually there to do us harm.
Yes, there are ones that do us harm. But most of them, actually, if you get into the root of the story and what actually happened, they don't do much of anything except stand and stare. That may be creepy, but it's not necessarily evil. I know this topic is probably a little bit controversial and I'm not here to actually excuse away real, dark, evil, and nefarious entities because they do exist. But many of them are just misunderstood and are not actually evil or the darkest of the dark. We have a lot more to learn and understand about all of these different types of entities.