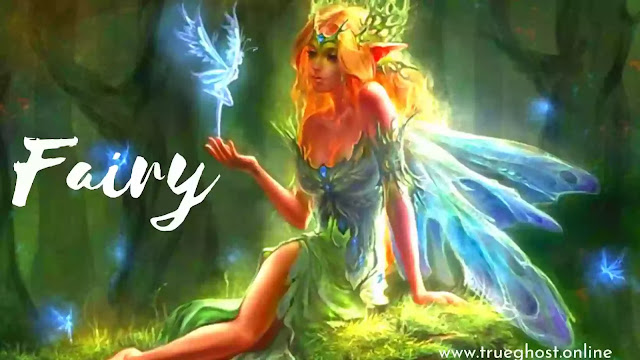 Today, we will be getting into some of the physical descriptions of these Fae beings, categorizations, and classifications, as well as some of the origins of the Celtic folklore surrounding these ethereal beings.
In most cultures, the fae is usually described as being eternally youthful and overall pleasant and appearance, while other tales speak of beings that are grotesque, intimidating, or really quite frightening to behold.
They are often seen in a range of sizes varying from quite tiny to the size of towering trees. They come in many forms as well.
From the brownies to the elves and gnomes, to the mysterious green man, or foliate head, seen carved into the stone walls of medieval cathedrals and churches all over England, the distinction between the many different faces of folklore and their legend is vast.
Their various shapes and forms, and even social attributes break the Fae down into categories and subcategories. They are also believed to be quite long-lived or thought to be eternal beings, never aging, and ever-present.
The fae is said to be proud beings and is easily provoked into mischievous and even malevolent behavior. In particular, the Unseelie court is known for its disposition to display dark or even seemingly evil behavior.

But what is the unseelie or winter court?

Well, the Unseelie's counterpart is known as the Seelie Court or the summer court, and they are known to be for the most part kind and helpful individuals, and on some accounts are said to be of help to humankind, in particular, the poor and downtrodden of this world.
The Unseelie court is said to be malevolent tricksters and is in general regarded as ill-tempered and violent beings. The name seelie and Unseelie are of Scottish origin. And the words simply mean happy and unhappy.

W.b. Yeats further broke down the classification of fairies into groups called trooping fairies and solitary fairies. The trooping fairies were known to embark on long journeys to and from fantastical places in the realm of fae.
They typically were thought to gather in large groups, whereas the solitary fae usually acted alone and they were thought to be a particularly nasty group of the fae, often indulging in trickery and dark malicious behavior, usually directed toward mankind.
Just one of the many fae beings that are prevalent in Scottish and English folklore is the brownies or hobgoblins. They are said to be small in stature, not more than three foot in height, and are regarded as helpful house and farm fairies; slow to anger, and almost always helpful, they are said to do housework and chores within the household of the family that they are connected to during the late evening hours when the human occupants are asleep in their beds.
They were thought to be especially helpful to farmers. Often described as being unclothed and covered in hair, it is rarely seen by the human family that it lives in tandem with. If the brownie has been offended, it is said to change into the form of a boggart.
And what was once a helpful little spirit is now a relentless pest causing unfortunate events to unfold within the household. Offerings of fresh cream are customary to appease the little fae and if it is kept happy, it may continue to serve the family that it has taken into its care for many generations.
A variation of this fairy is known as the brownie clod, and it is regarded as a disgruntled little creature who would throw little mounds of dirt at those passing by their homes in the hills of Scotland.
***