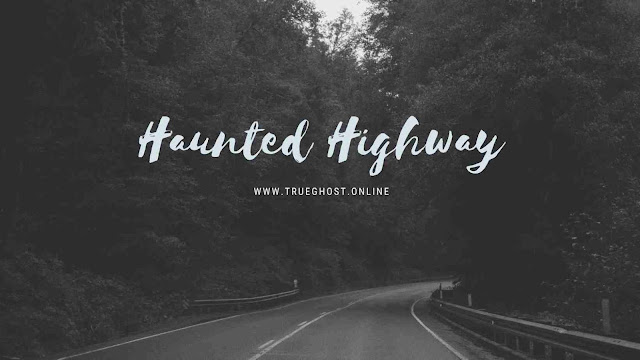 Throughout the entire world, there are many stories about ghosts that are linked to roads and highways. And it is particularly interesting to mention that they are very similar. As such Croatian roads also hold a few of these stories and it is only fitting to start with the most popular one.

On a late-night, a young man traveled home when he noticed a young woman hitchhiking by the side of the road. When he stopped and asked her where she was going she politely said that she is going home and that her house is located in the nearby small village. He offered her a ride home because he was too afraid to leave her somewhere along the way. They chatted and laughed all the way to her house. As they arrived she thanked him, and they went their separate ways.
On the next day, the young man notices a scarf on the backseat of his car. Knowing that it must have been the scarf of the woman from the last night he sat in his car and went to return it; finding a good excuse to see her again. He stopped in front of the house he dropped her off the last night and knocked on the door holding a colorful scarf in his hand. Soon an older woman opened the door and immediately invited him inside. He found that a bit strange but he entered.
He explained that her daughter left her scarf in the car and that he was here to return it. The older woman's eyes filled with tears. That's when she explained to him that her daughter died on that part of the road where he picks her up ten years ago. And every year on the day of her death she appears there hitchhiking home and every year on that same night she leaves her scarf in someone's car for them to bring it back home to her mother.
____________ 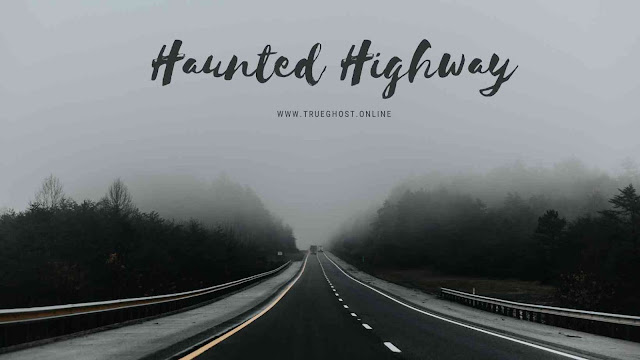 There are many ghost stories in Croatia and they're all interesting but they're pretty similar so to avoid repetition we will bring you these more unique and the first one is based around an unusual Cemetery.
This story revolves around the tunnel of Saint Marcus. This tunnel is located on the highway between Zagreb And Rijeka and it is specifically because of the graveyard that is located on the top of the hill right about the mentioned tunnel. And it is said there have been too many accidents in and close to the tunnel to be considered as something normal. Allegedly, the spirits of the people buried in that cemetery are unpleased by the noise and are often attending to prevent drivers from going under their last resting place.
The second story is located on Highway near Nova Gradiška. There, people have on many occasions witnessed a woman in black trying to cross the street. One witness said that he saw a woman in black on stop Lane trying to cross the street out of nowhere. Once he hit the brake and stepped out of his car the woman was nowhere to be seen. On that same part of the road, witnesses said they often hear a loud child's cry in the middle of the night. The report of car radios going off or radio signal being scrambled and even of losing control over the car.
In both cases, experts are trying to link many accidents to strong magnetic fields and underground waters. In the case of the Saint Marcus tunnel, they're blaming the bed infrastructure. But can all these testimonies be linked to something rational? Perhaps some of the accidents can be explained rationally, maybe we can even link the sightings to the mass belief in an urban legend. But maybe, just maybe, there is something supernatural behind all of the mention stories. It makes you wonder how far the dead will go to keep a link to the world of the living. So there you have it. Croatian Road ghost stories. Myth or reality? Are some restless spirits trying to come home, or perhaps maintain peace in their afterlife? Are they trying to keep the drivers away from the place they themselves once used to live? It is up to you to decide.
***