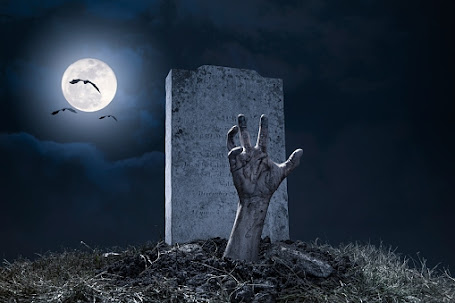 Ghosts, what are they do they exist or is it all, just a hoax. We all in our lifetime have heard many stories of the ones who came back from their graves, the ones who didn't rest in peace the ones who haunt a certain spot, and the ones who are still here even when they're gone, we've heard stories of haunted houses or the road where you can give a ride to a phantom hitchhiker, and the places where the screams of the dead could still be heard. Today we are going to look into the history of ghosts, and we are going to discuss the science behind ghostly apparitions to answer the question are ghosts real?
Ghost stories are prevalent in every single culture around the world. Ghost stories also go way back in history as all ancient cultures such as the Egyptians, the Mayans, the inhabitants of Vedic India, and ancient China have some depiction of spirits and ghosts. But what exactly is a ghost?
A ghost could be defined as the soul of the spirit of a dead person which could appear to the living. The existence of an afterlife is widely accepted in several cultures around the world but, the existence of ghosts is considered unnatural because they are spirits of dead people who cannot move on to the afterlife and are often associated with a reaction of fear. Scientists have linked the idea of the belief of the presence of a person within a person, which is called a soul or a spirit among ancient cultures to a person's breath, which appears visibly as a white mist when exhaled in colder climates. 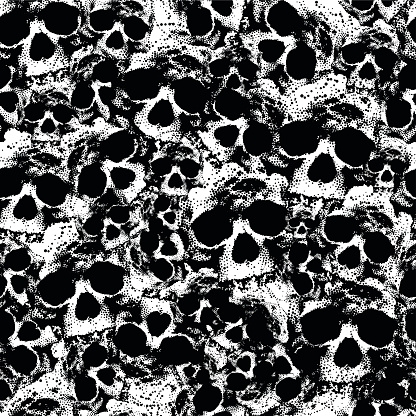 Scientists believe this to be the reason why in most cultures ghosts which are spirits of dead people, appear to be in a misty or airy form Ghosts, in early classical stories appeared as smoky figures of the deceased but, sometimes were also depicted substantially wearing the same clothes in which the person had died withholding onto the wounds that killed them.
~Mesopotamian's~
Ghosts were also a part of the ancient Mesopotamian culture, it is believed that Abrahamic religions inherited the idea of ghosts from the ancient Mesopotamians. The Mesopotamian people believe that the ghosts are created at the time of death and that they retained the traits and physical appearance of the deceased person, they also held on to the memories from back when they were alive, when they moved on to the netherworld. Mesopotamians also believed, if the ghosts did not perform the duties they were assigned to in the netherworld, they could be cursed to inflict pain and illness onto the living and that is why, the traditional healing practices of Mesopotamians associated several different illnesses, to the doings of ghosts.
~Egyptians~
Ghosts were also widely believed to exist by the ancient Egyptians and they were believed to possess the ability, to either hold or torment the living but, the Egyptian belief in ghosts change over time and this could be seen in the depiction of ghosts on the famous Egyptian hieroglyphs and inscriptions from different eras. The Egyptian book of the dead talks about the different beliefs on ghosts in the Egyptian culture during that time.
The Egyptians believed that the human soul was made up of many parts. According to ancient Egyptian creation myths, the god Atum created the world out of chaos, utilizing his own magic and because of the earth was created with magic, the Egyptians believed that the world was imbued with magic and so was every living thing upon it. When humans were created, that magic took the form of the soul, an eternal force which resided in every human being, the concept of the soul and the parts which encompass it, varied from the old kingdom to the new kingdom at times changing from one dynasty to another, from five parts to more.
~Greek~
In ancient Greek culture, ghosts appeared in Homer's Odyssey and Iliad, in which they were depicted as vanishing into vapor and as white misty figures. These ghosts had very little interaction with the world of the living. The belief in ghosts in ancient Greece also changed over time and by the 5th century BC the ghosts had turned into frightening and haunting entities, that can either work to help the living or to harm them.
~Rome~
The inhabitants of ancient Rome also believed in ghosts, as Plutarch described in first century AD, the haunting of the baths at Charon ea by the ghost of a man who was brutally murdered. Plutarch described that the frightful groans of the ghost, made the people in the town seal their windows and doors at night.
~Europe~
We also have accounts of ghost sightings and possessions, from the Middle Ages, and during this time ghosts and Europe were categorized into two types, which were the souls of dead people and demons. In medieval Europe, it was believed that the ghosts of dead people, returned to the world of the living for a specific purpose whereas the demons only existed to torment the people. It was believed that most ghosts were sent to purgatory where they had to atone for their sins whereas the demons lived in hell. 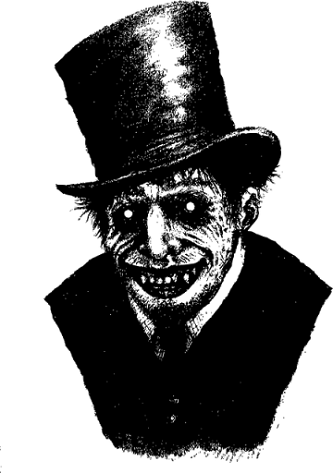 Hebrew Bible: Most religions in the world have some depictions of ghosts in their literature. The Hebrew Bible for instance has many references to ghosts, the most notable reference, is that of the one in the first book of Samuel, where king Saul in disguise, asked the witch of Endor to conduct the séance to summon the great prophet Samuel's ghost.
Holly Bible: Even in the New Testament, Jesus had to convince the people that he has been resurrected and that he is not a ghost. Many Christian denominations believe ghosts to be entities, that are tied to earth but don't exist in the material plane.
With the concept of reincarnation which exists in Buddhism, a person can be born, into several different planes and one of those planes is that of the hungry ghosts. It is believed, by the Buddhist that if the hungry ghosts are fed by non-relatives, then the community could be saved by the torment that the hungry ghost might inflict. The Buddhists also celebrate the ghost festival to celebrate the Buddhist virtue of compassion.
~ Indian ~
Ghosts are believed to exist in the majority of cultures around the world. In India, the ghosts are referred to as Bhoot and they are believed to haunt a certain spot and are considered to be the souls of dead people who are still stuck in the world of the living, either because they have some unfinished business or if they had an untimely death. Even, within India, the belief in ghosts may change from one region to another because of the country's rich diversity.
Ghosts are part of Thai folklore, Chinese folklore, and Japanese folklore.
~Chinese~
The Chinese believe, ghosts can appear in many different forms and are often harmful in nature; even Confucius said,” Respect ghosts and gods but also keep away from them.”
~Japanese~
The Japanese call the ghosts Yurei and like their western counterparts, they have also tortured souls of the diseased, that cannot move on to the afterlife. From Mexico to Korea, all cultures have prevalent ghost stories and a significant amount of people even today consider, ghosts to be real.
~USA & UK~
Although ghosts are present in folklore around the world, the most famous ghost stories are all fairly recent and a significant amount of these popular stories all come from the countries of the UK and the USA.
We have all heard of the Enfield Poltergeist and Amityville, as they are two of the most documented hauntings of all times
. 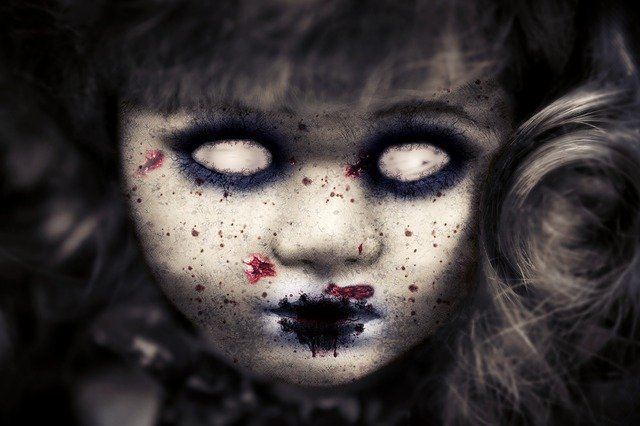