What is Sleep paralysis? What are symptoms? 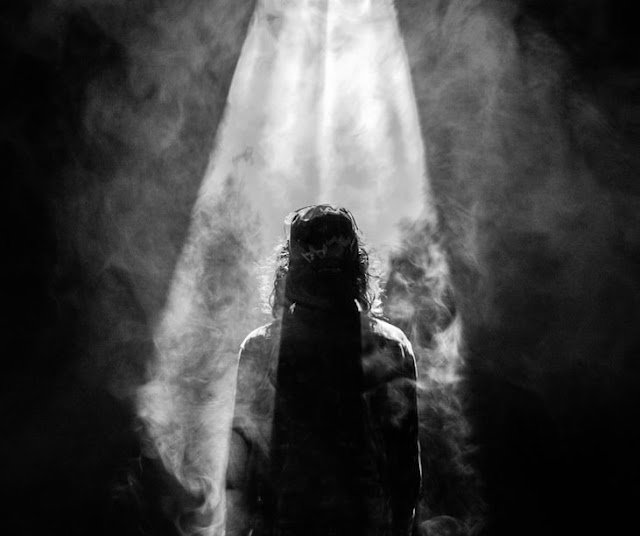 You're lying in bed one evening everything is normal you're having a good night's rest when suddenly a wave of unexpected dread washes over you. Something is wrong you're not sure how but there's someone else in your room with you. Who shouldn't be there you try to move but you can't get out of bed you can't move at all you can't even scream you're helpless. As this intruder appears at you before suddenly disappearing as quickly. Mysteriously as they arrived in many this might sound like the plot of some ghost story but to others, the story sounds all too familiar many have experienced this exact scenario some even regularly.

The primary symptom of sleep paralysis is that the affected individual finds themselves awake in bed but completely unable to move as if confined or restrained by some unseen force. While it was easy to blame the phenomenon of ghosts in ancient times. Our understanding of sleep cycles and the human body has progressed to the point where we can better explain the cause of this.

When your body falls asleep the brain produces a natural chemical to paralyze the body to keep you from acting out your dreams. This process is called REM sleep Antonia. Rem meaning rapid eye movement a late stage of the sleep cycle and atrium meaning relaxed. When this doesn't work you could end up with cases of sleepwalking. However, it's also possible that this works too well with individuals waking up unexpectedly and finding themselves unable to move as the paralysis is still in effect.

How common is it?

This phenomenon is surprisingly common according to the handbook of sleep medicine almost half of everybody experiences sleep paralysis at least once in their lifetime. A smaller but still substantial number of people roughly 5% of the population reported experiencing sleep paralysis regularly. Studies indicate that instances of sleep paralysis are most common from ages 25 to 44 affecting men and women equally.
Several factors are said to contribute to sleep paralysis such as poor diet, irregular sleep schedules, stress, and sometimes even something as common as snoring. Genetic factors can also play a role. With reports of the phenomenon running in the family and having another sleep disorder such as narcolepsy is said to significantly increase your chances of suffering from sleep paralysis. It should come as no surprise millions of people have reported the phenomenon all over the world and all throughout history. 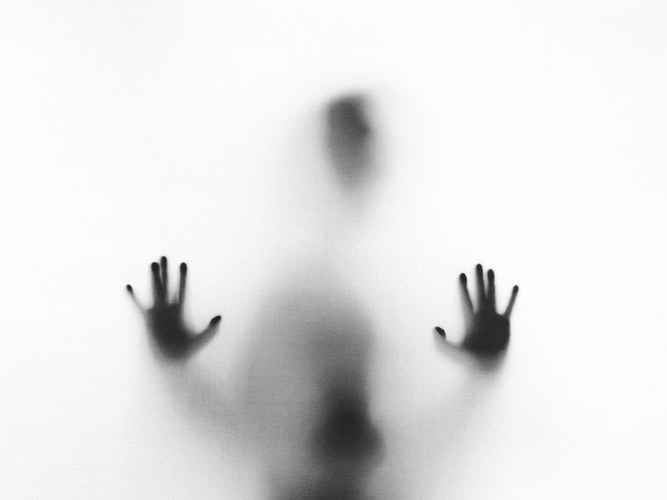 Perhaps the most prominent depiction of sleep paralysis is in the myth of the mayor or Mara. A malicious spirit of German and Slavic folklore the name stems from the root word MUR which is generally meant to crush or press down. This small imp-like demon earns its name by reportedly sitting upon your chest as you sleep restricting your movements and breathing and resulting in bad dreams.
This idea became so popular it coined a new term for bad dreams nightmares. It might seem easy to imagine how waking up paralyzed might feel like an invisible force or entity pressing down on you or even sitting on top of you. However, where the Mara haunted people's dream escapes hundreds of years ago these days sufferers of sleep paralysis have a very different monster they fear. Entities are most commonly referred to as shadow people.

They're described as black smoke-like masses generally humanoid in shape. While many are seemingly devoid of features reports of red glowing eyes are not unheard of in addition to this there seem to be a few specific archetypes of four kinds of shadow people. One of these is the old hag an apparent older woman concealed under some sort of cloak. She is often seen sitting or hunched over. Another variation is the hat man a taller figure named for their wide-brimmed hat. Who menacingly stand over you with their strong and imposing presence.
Finally, an uncommon variant is a group of smaller childlike figures, who seem to peek at you from around corners. Regardless of their kind, the shadow people do not seem to be hostile in any regard though encounters with them are said to be accompanied by intense feelings of fear and dread. The figures seem to merely watch or observe from afar leading some to speculate that they might be extraterrestrials or even inter-dimensional travelers rather than any sort of demonic or malevolent force.

Why do we see them?

Sleep paralysis aside just how and why could thousands of people all around the world consistently report sighting the same shadowy figures. One suggestion is it's the result of mass hysteria a known phenomenon in which multiple individuals suffer from the same psychogenic illness such as shared hallucinations.
However, there are a few holes in this theory mass hysteria is generally restricted to single communities or groups of otherwise interconnected people and tends to occur during specific time frames shadow people.
On the other hand, has been cited for centuries all around the world scale much broader than anything mass hysteria alone can account for the most logical explanation provided is that shared hallucinations of shadow people are the result of the brain's natural defenses for detecting possible threats. When an individual wakes up and flashed themselves completely unable to move the logical response is to panic to figure out what's going on while you're trapped in this vulnerable state.
This response is known as threat hyper-vigilance. Another piece of the puzzle is parabolic the phenomenon in which the brain looks for familiar patterns. Where there aren't any usually allowing us to see faces or figures in everyday situations. Together the panicked mind made glimpse a natural shadow on the wall or a coat on a hanger and jump to the conclusion there's something more something possibly dangerous.

If you face this or encounters with the shadow people please let me know in the comments below.