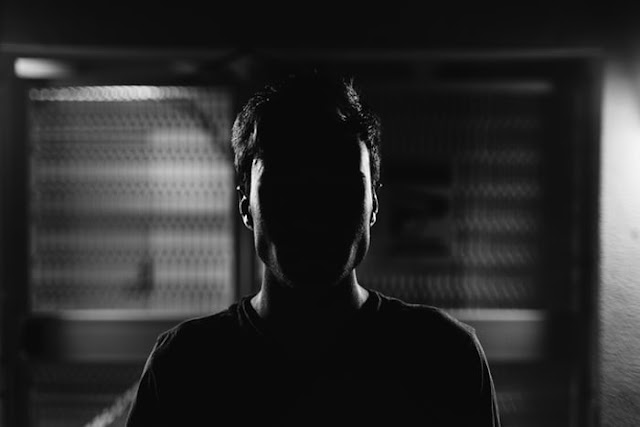 A human mind is such a powerful weapon that we haven't been able to calculate its limits for decades. Memorizing something is such an art that our brain can even outperform a supercomputer. But memory is such a thing where the research work is still in progress. All of us know that our brain is a master in remembering far gone memories in seconds, but could it be possible for our brain to remember incidents,

Which happened in the past life?

The story of Shanti Devi tries to put light on our questions.
Shanti Devi was born on 11 December 1926 in Delhi, India Shanti was just a normal child till four, but was unable to speak till. She reached four an incident that happened when she was four years old. Changed everything all of a sudden.
One day Shanti started saying weird things, She started saying that her parents, now are not her real parents. Even the house is not hers, she admitted to her school teacher that she remembers events from her past life and that she resided in Mathura in her past life with her husband. She also said that her husband is a textile merchant and she had died exactly ten days after she gave birth to her son. She said that her husband's name is Mr. Kedarnath Chaubey. 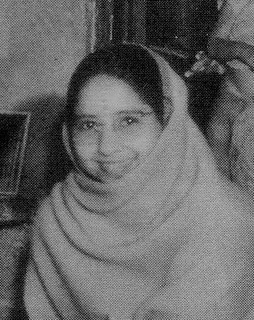 She also gave three details about her husband - he was fair-skinned, wears glasses, and has a wart on his left cheek. The school principal founds a textile merchant from Mathura named Kedarnath Chaubey and the details provided by Shanti turned out to be true. Kedarnath's wife's name was Lugdi Devi who had died nine years ago exactly ten days after giving birth to a son. When Kedarnath heard the news, he insisted that one of his relatives Mr.kanjimal pandit.
Who stays in Delhi be allowed to meet Shanti first when kanji may meet Shanti, he was shocked to hear the details she had to offer and decided to set up a meeting between Shanti and Kedarnath. When Kedarnath first met Shanti, he introduced himself as the elder brother of Kedarnath but Shanti recognized him in seconds. She also recognized her son Naveen Lal who had now grown up. When Kedarnath saw this, he believed that his dead wife Lugdi Devi has reincarnated in the form of Shanti.
This news spread so quickly that it had to present before Mahatma Gandhi. Gandhiji formed an inquiry commission to investigate the matter on 15 November 1935. When the committee along with Shanti Devi reached her past life place Mathura she pointed out some minute details about her house, she also recognized some of her close relatives.
When an unknown man approached them at Mathura station. Shanti immediately recognized him as her brother-in-law on reaching home, she not just recognized her father-in-law, but also touched his feet for blessings. she said that

But there was no money in it to which Kedarnath confirmed that after lugdi's demise he had found the money and taken it to investigate further. When Kedarnath asked Shanti about her pregnancy in the past life because Lutfi was unable to even stand properly due to arthritis to which, shanties answer shocked everyone she gave all the details about her intercourse with her husband which according to Kedarnath, were true. These words coming from a 4 years old child made the committee believe that Shanti truly is the reincarnated form of Lugdi Devi.
There were still some people who believed that reincarnation is not true but then if a 4 years old child remembering so many minute details about her family, house and even her private life is not reincarnation, then what else could it be? what do you think? let us know in the comment section.