facts about Kuchisake Onna and Bloody Mary | who is more deadly 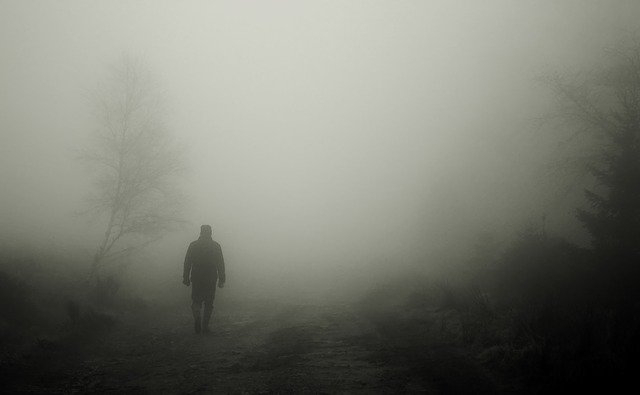 Tonight’s beauties, unfortunately, learned this lesson the hard way, and unfortunately for us, that wasn’t their end as their angry spirits are both out for blood. We are looking at two evil spirits of urban legend, Japan’s Kuchisake Onna and England’s Bloody Mary, to see which of these Phantom femme data list is deadliest.

Who is Kuchisake Onna? The name Kuchisake Onna means Split Mouthed woman, a title that refers to her grim disfigurement. The urban legend of Kuchisake Onna originates in Japan where she is described as the vengeful spirit of a murdered woman known to terrorize cities and attack people using a large pair of scissors.
Her origin dates back hundreds of years to Japan’s Edo Period, where she was the most beautiful woman in her village, and this status allowed her to marry a wealthy samurai. Her vanity however got the better of her, as she caught the eyes of many men, and enjoyed all the attention she got.
Her husband, furious at her for sullying their marriage, used his sword (or similar) to carve a hideous slit across her face stretching ear to ear. He then told her

Who will find you pretty now?

In some telling, she died from her injuries, but in others, she was driven mad by her heartbreak and loss of beauty and decided to take her own life. Her grief and anger were so strong that she continued to haunt the world. But where most ghosts may haunt a house or the general area in which they perished, Kuchisake Onna is a wandering spirit that you can bump into at almost anytime and any place (commonly prefers streets and alleys in Japanese cities).
A deceptive spirit, Kuchisake Onna conceals her scarred appearance under a scarf or fan, but in the modern-day she’s taken to using a surgical mask, mostly popularized in the 1990s. This isn’t considered unusual as in Japan citizens often wear such masks in public to prevent the spread of germs, or less often to remain anonymous in crowds. She confronts people either alone or in small groups, and asks them a question:

Those who answer ‘no’ are murdered then and there. But if you were to answer ‘yes’ then she will remove her mask and continue

Do you think I am pretty now? [Kore demo?]

Like before, answering no will result in death, this time more gruesome due to her perceiving you as having lied in the first question. In some tellings, children who answer no are abducted and brought back to some sort of lair, where they are tortured and killed. If you answer ‘yes’ again then she will simply cut your face to have a matching Split, leaving you to either bleed out or die from shock or simply live the rest of your life disfigured.
The only way to survive unharmed is to give her trick answers, such as saying her appearance is ‘so so’ or average, or by finding some other clever excuse. This often causes her to hesitate just long enough that she can make an escape.
But be warned, she’s no stranger to chasing down her fleeing targets, and she won’t be very happy when she catches up to you. In the late 70s, there were actually several sightings of malicious women across Japan, and even a handful of sightings in South Korea, which of course people attributed to Kuchisake. Children had to be escorted to and from school, some schools and public parks even closed. Everybody was on the lookout for a masked serial killer wandering their streets.
Perhaps the single most infamous sighting involved a woman who was attempting to abduct a girl. The girl managed to run away, and the woman gave chase before being struck and killed by a speeding car. The coroner's report noted her mouth had been split ear to ear, but they couldn’t tell if this injury was a result of the car or one that she had prior.

Who is Bloody Mary? Owing to her name to her own bloodied appearance as well as that of her victims, the legend of Bloody Mary originates in England where she is described as a ghost that haunts mirrors, attacking those foolish enough to summon her.
The story goes there was once a young maiden named Mary who was incredibly beautiful. So much so that she would spend all of her free time gazing at herself in the mirror and brushing her hair. Eventually, others became upset with Mary, either through jealousy of her beauty or contempt for her behavior. One night, while Mary was doing her usual routine, somebody crept into her room and did the unthinkable, they cut Mary’s hair.
No longer able to admire her reflection, Mary became hysterical and clawed out her own eyes, before either dying from this traumatic or taking her life shortly afterward. In milder versions of the story she simply died of fright from her appearance, while in darker tales she was outright murdered via decapitation. Sometimes she’s said to be the ghost of Queen Mary herself, who was sometimes called Bloody Mary due to her brutality in how many people she had slaughtered. She’s similarly linked to Mary Queen of Scott Really, any European royalty with the name Mary.
But the grimmest of all her tales is the one that connects her to the real-life woman and prolific serial killer, Countess Elizabeth Bathory. Although not sharing the name Mary, she’s shad the title attributed to her due to her heinous and bloody crimes. A Hungarian noblewoman born in 1560, Elizabeth was obsessed with her own beauty and brutal towards any who might disrupt said beauty. One night a servant girl had pulled Elizabeth’shair while brushing her, and Liz retaliated violently. As a result, she caught some of the servant’s blood on her own face, and after wiping it away believed she looked younger than before.
Over the next few years, Elizabeth would regularly hire new servants for her secluded estate, before murdering them and bathing in their blood, believing this to be the key to eternal youth and beauty. Her crimes were eventually discovered when one of the servants managed to escape, and Elisabeth was locked up and left to waste away. She died in 1614.
Mary’s spirit is now said to haunt the mirror-world, able to appear in reflections just about anywhere, provided, of course, she is summoned. To summon Mary, situate yourself in front of a mirror in a dimly lit room, just before midnight. Stare into your reflection and say

and extinguish your light as the clock strikes 12. The Spirit of Mary is supposed to appear in your darkened reflection. What happens next varies from story to story. The goal of the ritual is to ask Mary questions about your future, such as who you’re going to fall in love with, stuff like that, and Mary will answer in full.
However, if you’re fated to die soon, or if you simply upset Mary in some way, then she will take fate into her own hands and end your life. Often she does this in ways that mirror her own demise, such as clawing out your eyes, but she’s also been known to steal people’s souls and leave them trapped inside the mirror world for all eternity.
Now that we’ve gotten to know a bit about who these two are, it’s time to take a look at exactly what they are and what they can do. Each of these characters has a range of different forms and incarnations, but for the sake of this match-up, we will primarily be looking at their most comparable forms as ghosts. 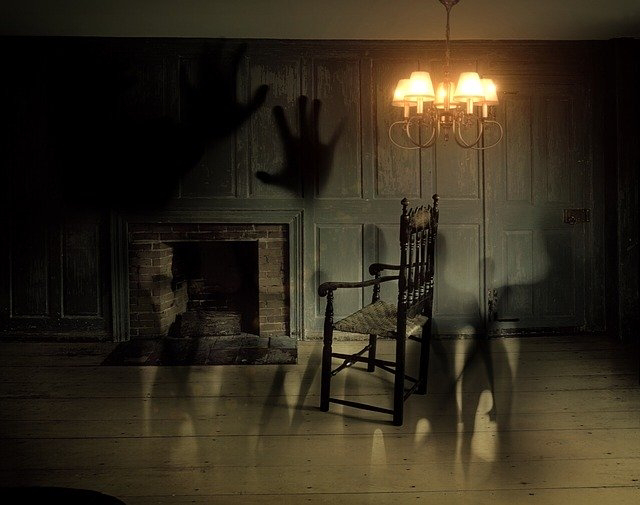 I hope you all enjoyed