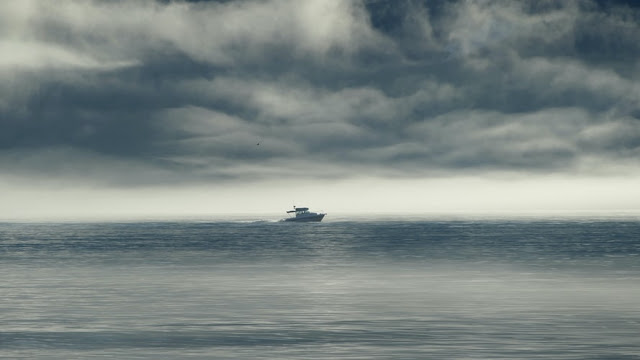 Today we are gonna see an interesting topic that is about the Bermuda triangle. The Bermuda triangle is also known as the devil's triangle. Where dozens of ships and airplanes disappeared. It is in the region of the North Atlantic Ocean between the tip of Florida Bermuda and Puerto Rico.

The Mystery of this triangle starts earlier in the 15th century Christopher Columbus was sailing through the Atlantic Ocean. Columbus had written about this incident that his compass stopped working and he saw strange weather conditions, strange lights and he saw fireballs falling from the sky. When he observed this he returned back without entering into that region. Then in 1918, a ship named cyclopes carried magnesium with 300 people.

The captain was updating every hour that the ship was working properly. After some time the update stopped nobody can contact this ship. Some boats went in search of a cyclopes ship. There was no ship there and no signs of any crash. They found that the ship had disappeared. About 450 years after Columbus on 5th December 1945 an airplane named flight 19.

Flight 19 is also called an iron bird because it is designed as such to withstand any storm and cyclones. They went on to their routine training. The pilot suddenly gave an update that the compass and radio were not working as such as Columbus said, then disconnected. The airplane disappeared. The American plane sent a rescue plane in search of flight 19. The rescue plane also disappeared. They did not find any parts of the flight until now.